The flagship restaurant in Old Jewry, London was one of the most extensive restaurants we have transformed, providing 250 covers. The building was previously the Korean Exchange Bank which included a large vault in the basement. This particular feature was retained for possible use in the future as a private dining area.

After fitting out these three up-market, east coast style American grills, we are now helping the client further expand in the UK with 10 new locations every year for the foreseeable future. 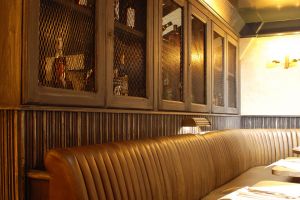 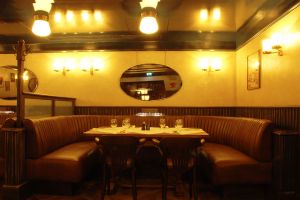 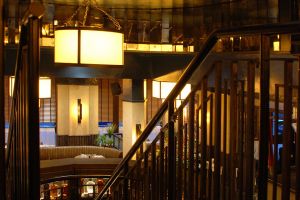 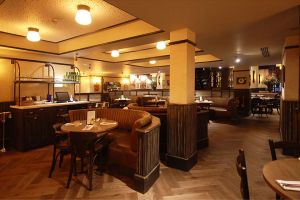 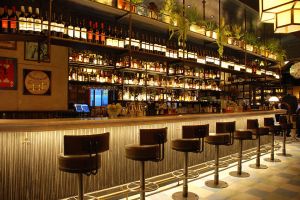 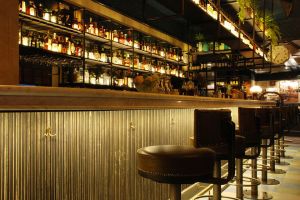 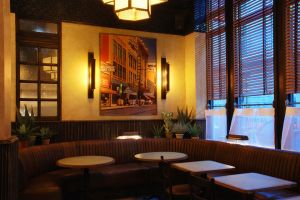 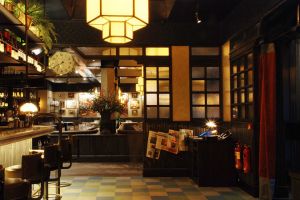 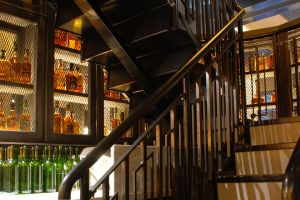 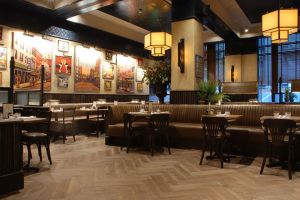 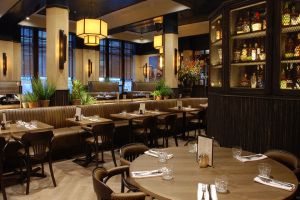 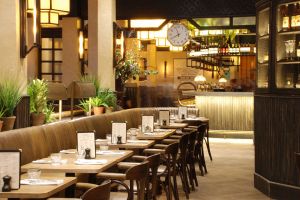 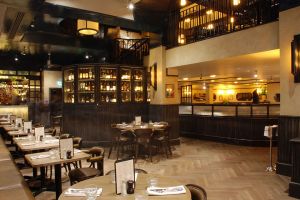 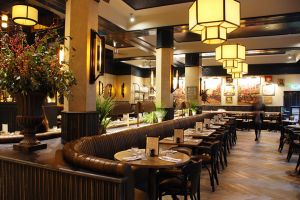 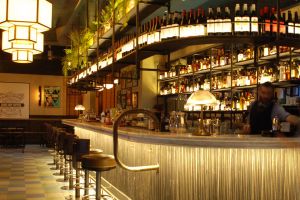 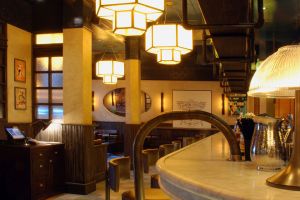 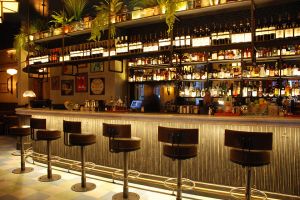 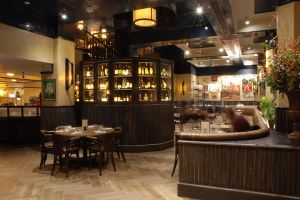 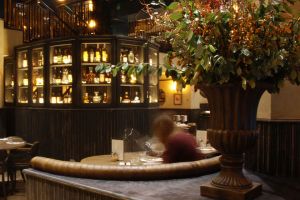 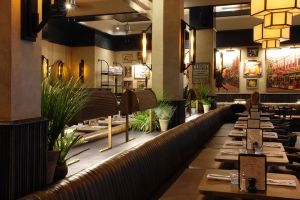 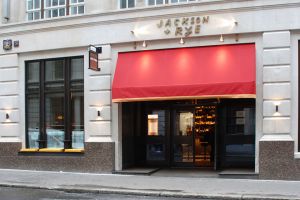 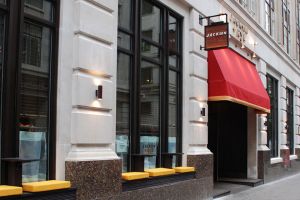 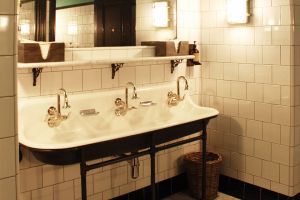 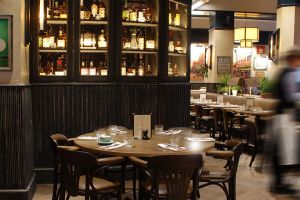