Launched in 2014, the Curio Collection by Hilton is one of Hilton's 15 brands.

Fileturn were commissioned to undertake a complete fit out of the hotel to all areas including a feature polished concrete spiral staircase, which was poured in situ. In keeping with the theme, the hotel also offers polished concrete floors, steel feature walls, factory-style windows and the use of reclaimed materials such as railway sleepers.

The fit out also included the following: 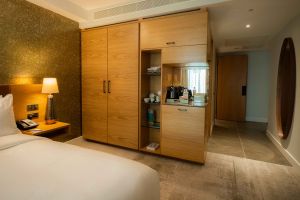 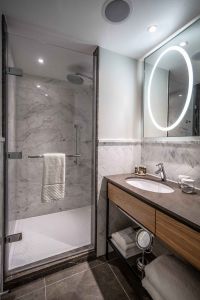 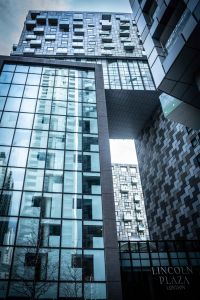 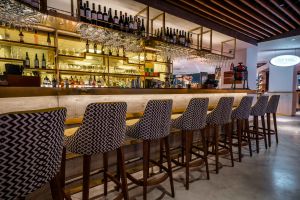 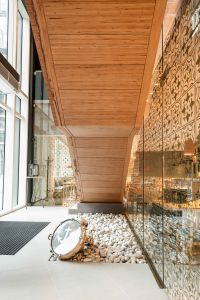 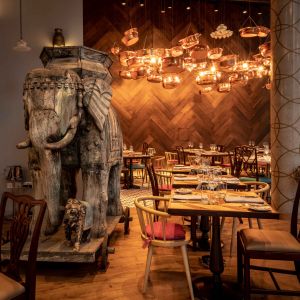 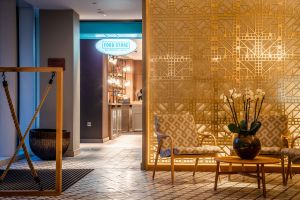 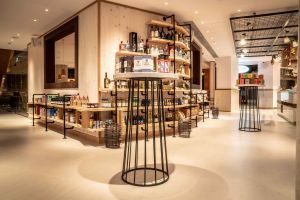 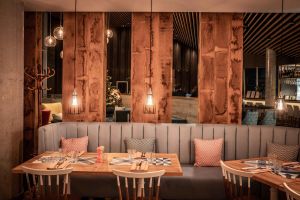 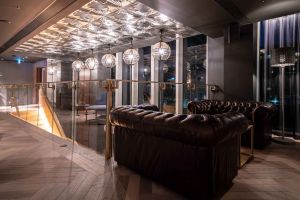 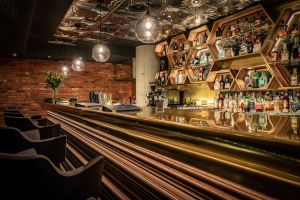 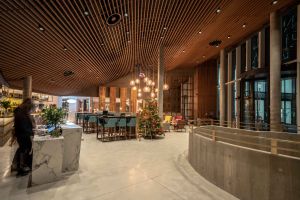 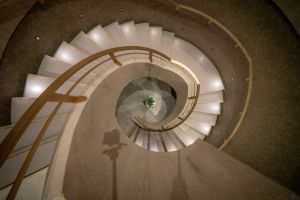 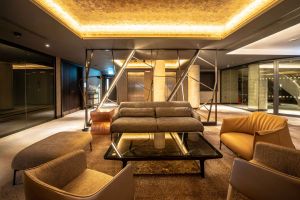 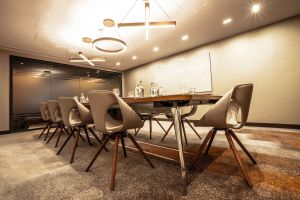 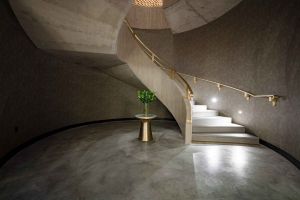 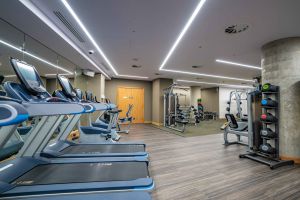