Set in the National Trust owned village of Bradenham, the 17th century Bradenham Manor sits at the foot of the Chilterns, in a prominent position next to the village church, with a backdrop of ancient beech woods.

Bradenham Manor is leased from the National Trust by Grant Thornton, one of the world’s leading assurance, tax and advisory organisations, as a training base for their staff of nearly 40,000 worldwide.

Fileturn was approached to refurbish and update the on-site accommodation with a limited time slot to fit in with the busy training schedules.

Bedrooms and bathrooms were stripped out and rewired with the main electrical distribution boards upgraded to facilitate upgraded shower units. In addition, the redesigned rooms received new bespoke case goods. 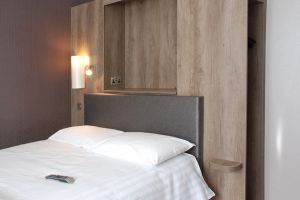 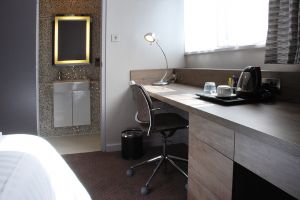 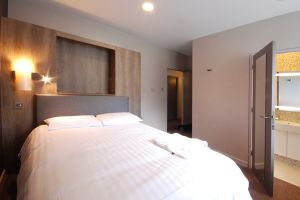 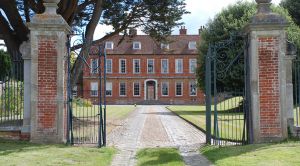