The Dutch Church is a familiar landmark in the City of London, originally a monastic priory known as Austin Friars founded in the mid 13th century but bombed during the Blitz.

The church, designated a Grade II listed building in 1998, embarked on a programme of works in 2012 which required a specialist contractor with a track record of working sympathetically and conscientiously on iconic buildings.

Fileturn was appointed on a Design and Build contract to fully refurbish the main social hall, kitchen, toilets, library and lobby.

The project drew on all of Fileturn’s skills and experience to blend the new modern design into the existing building, preserving the church’s original features while providing the best in modern facilities.

With a project such as this, where the building remains fully operational throughout the programme of works, a good client/supplier relationship is key. Fileturn worked in close partnership with the Church management team to minimise disruption to staff and guests.

As with many London sites that are land locked, working to move waste was managed on a wait and load basis and materials were delivered on a just in time basis. 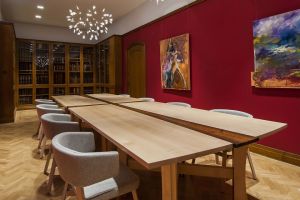 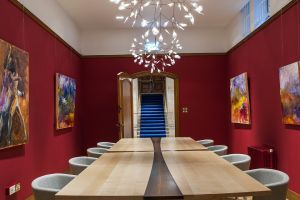 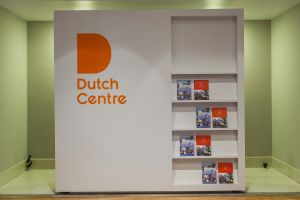 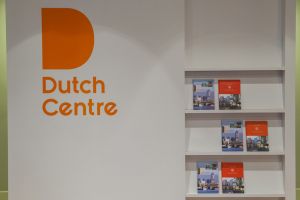 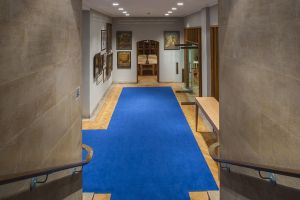 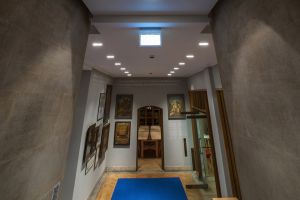 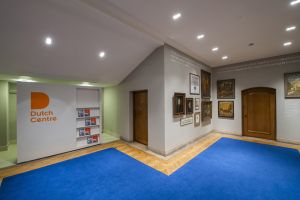 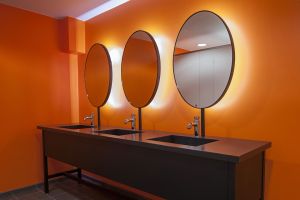 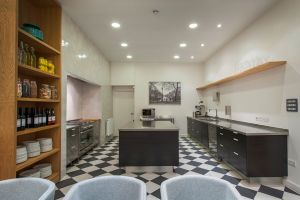 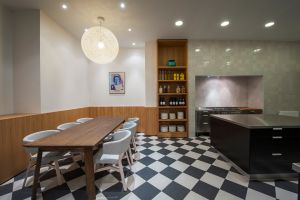 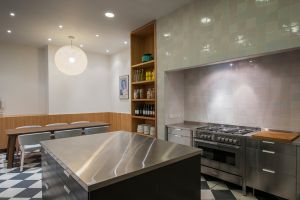 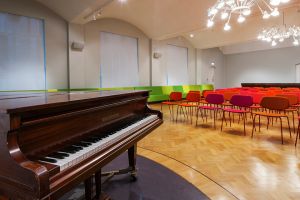 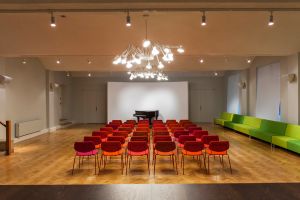 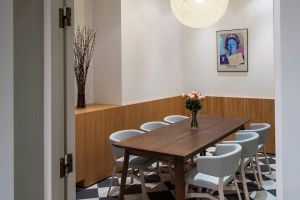 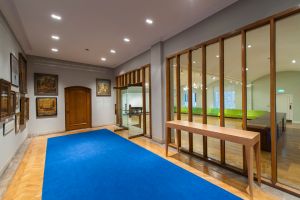