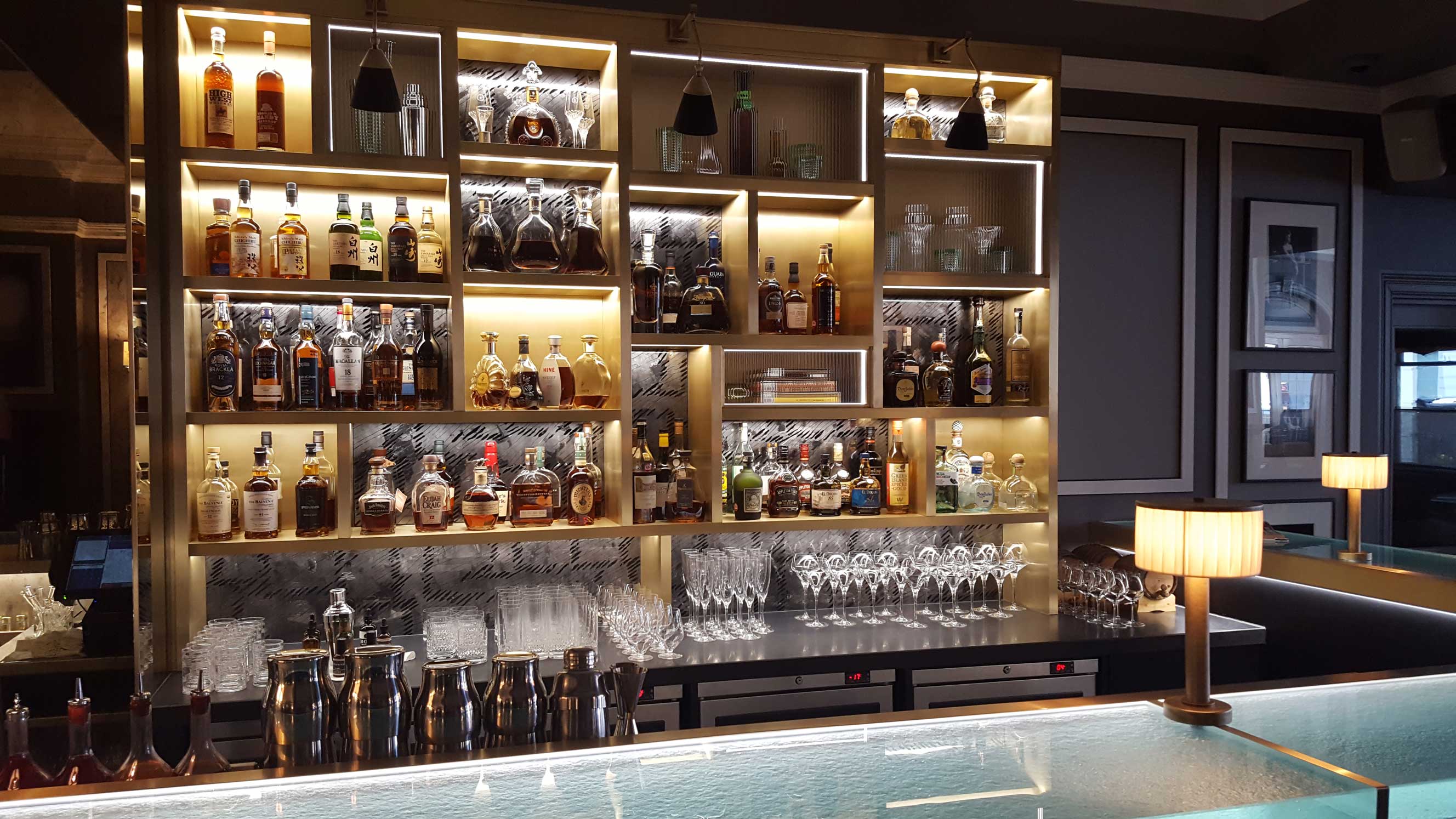 We were delighted to learn that the Donovan Bar at Brown’s Hotel in Mayfair, which we fitted out in April, has won Best Bar at the prestigious Virtuoso Best of the Best awards.

The accolade comes just four months after the bar was given a major facelift, as part of a wider refurbishment of the hotel, in which Fileturn played a significant role. See Case Study.

It’s always good to see our clients receiving international acclaim. So here’s to everybody at Brown’s and the Donovan Bar. Cheers!